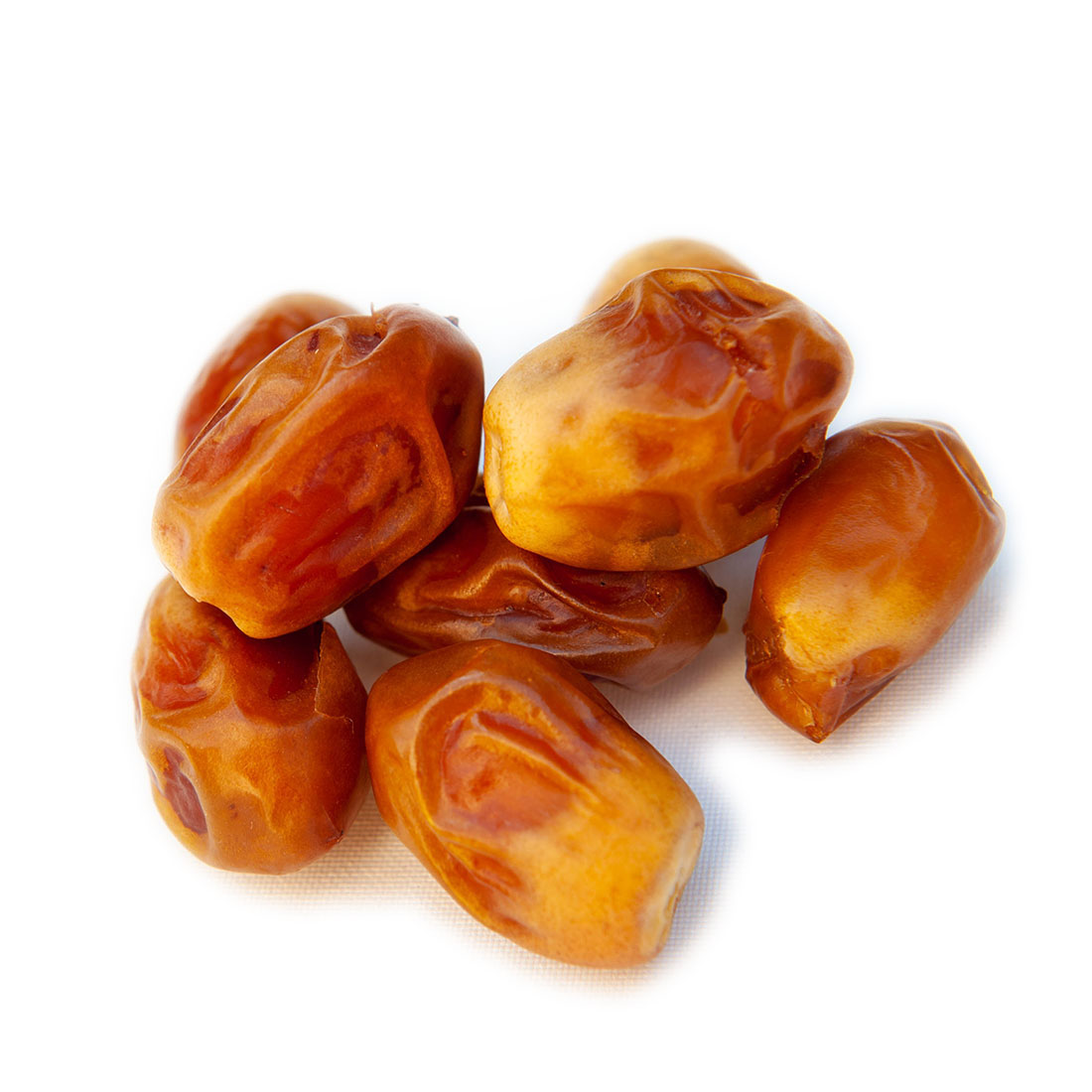 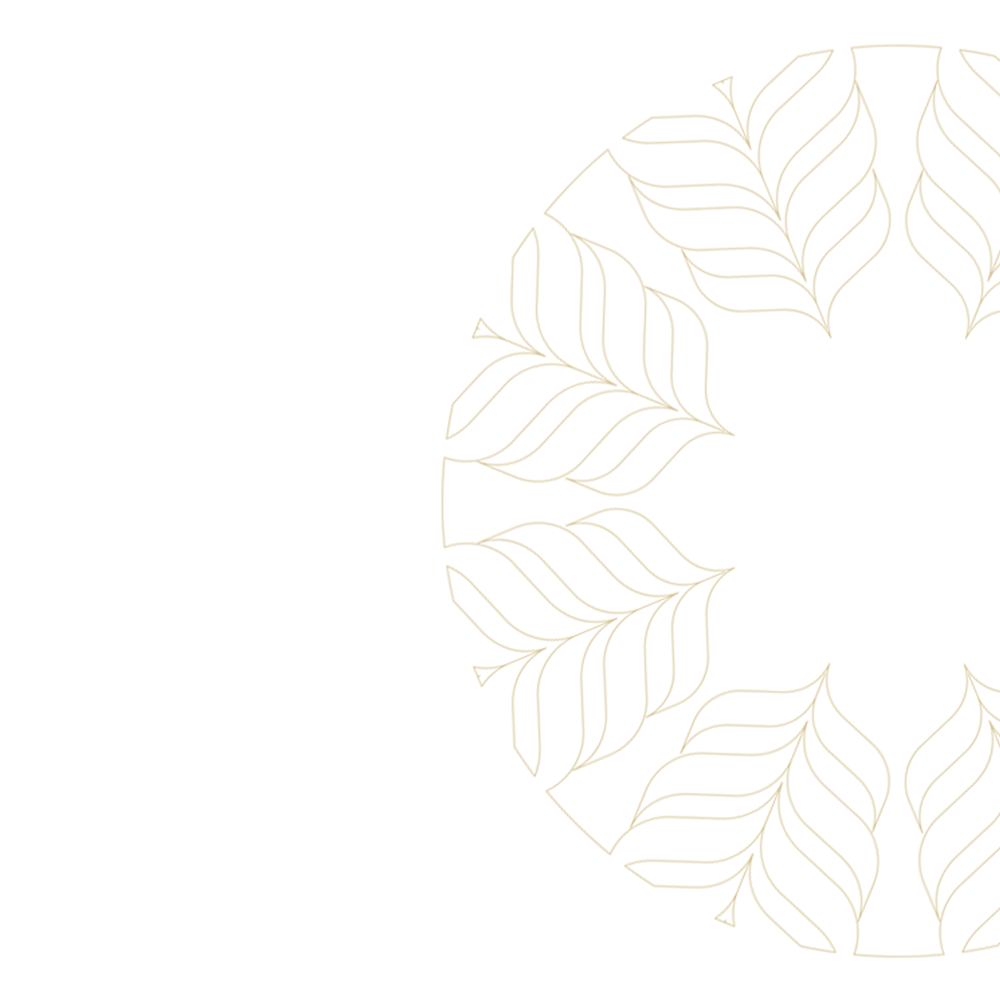 Iranian Zahedi Dates are one of the most popular dates in many countries.

Zahedi date is a golden gift of nature and is loved by all because of its amazing features and very pleasant and delicious taste among all kinds of dates. This date has a rich phenolic core that is used in industrial chemistry and many other foods and beverages such as coffee. This fruit is a gift from the warm lands of Iran to dear consumers around the world.

Area under cultivation of Zahedi dates in Iran and harvest time

Although Iraq also produces Zahedi dates, the best type of Zahedi dates are grown in Iran. The best Zahedi dates are cultivated in Firoozabad city of Fars province, Khuzestan and Dashtestan city of Bushehr province, respectively. These dates have different technical characteristics according to the agricultural area.

Due to the climatic conditions and the cultivation area, the harvest of this date in late July as Khark and in mid-September is suitable for harvest as ripe date.

The color of Zahedi dates is mainly golden and in some areas it tends to be dark orange. The shape of this date is oval and the ratio of meat size to kernel is significant. The moisture content of Zahedi dates is less than 14%, which puts it in the category of semi-dry dates.

Nutrients and benefits of Zahedi dates

Since Zahedi dates are very nutritious, they have many fans during Ramadan. Dates are a mine of fiber, calcium, magnesium, phosphorus and many essential vitamins such as A, B and C that are necessary for the body’s health and protection of cells against various types of cancer.

Zahedi dates help improve brain function and they are full of energy due to their natural glucose. These dates contain sulfur, which is rarely found in other foods. Organic sulfur reduces allergic reactions and seasonal allergies.

This fruit contains potassium, magnesium and some other minerals such as iron, which are useful for treating anemia and have less sugar than other dates. Per 100 grams, there are 160 kcal, which is much less than the sugar sample, which contains 400 kcal, which makes this date suitable for weight loss and lowering blood pressure.

Iranian Zahedi dates are offered in two main forms and private labels in different packages from 250 grams to 5 kg.

Zahedi palm fruit has targeted domestic and foreign consumers, which is equally important for both farmers and exporters. This delicious fruit is very popular among the people of Iran and other people who use this golden fruit.

Most of Iran’s Zahedi dates are exported to Arab countries such as the UAE, Qatar, Malaysia, Indonesia and Turkey, European countries such as Germany, Sweden, France and Switzerland are Iran’s second largest export market after the Arab league. There is a rising market for zahedi dates in India and sauth African countries

Arabic Segai and Sukkari dates are types of dates that are relatively similar to Zahedi dates in Iran in terms of shape and characteristics.

Aria foods as a key supplier of Iranian Zahedi dates is able to offer the best quality of this agricultural product by the standards of the day for its customers.

Iranian Zahedi Date is one of the most popular dates in many countries. The color of this date is mainly golden and in some areas it tends to be dark orange. The moisture content of Zahedi dates is less than 14%, which puts it in the category of semi-dry dates. 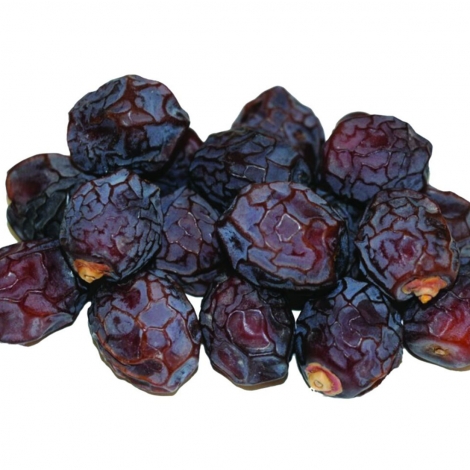 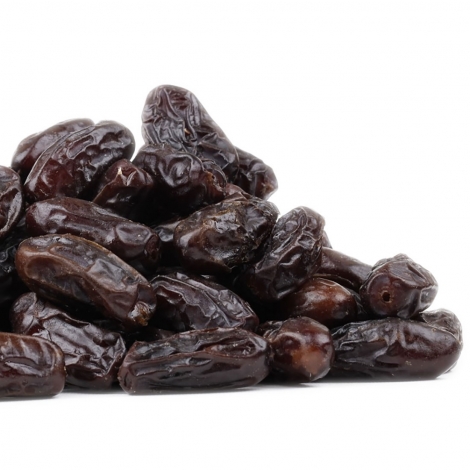 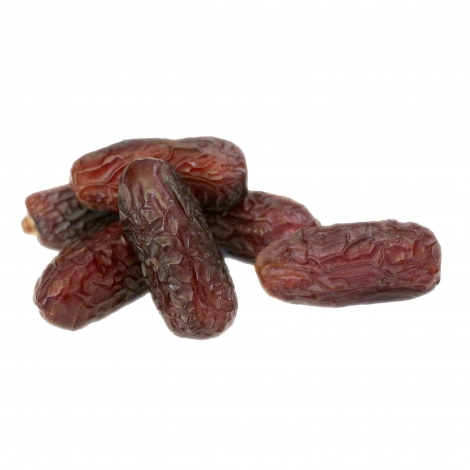 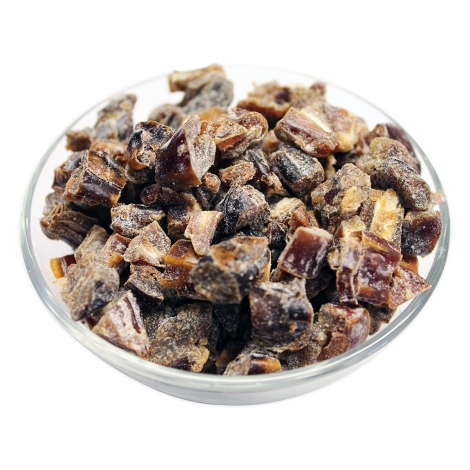