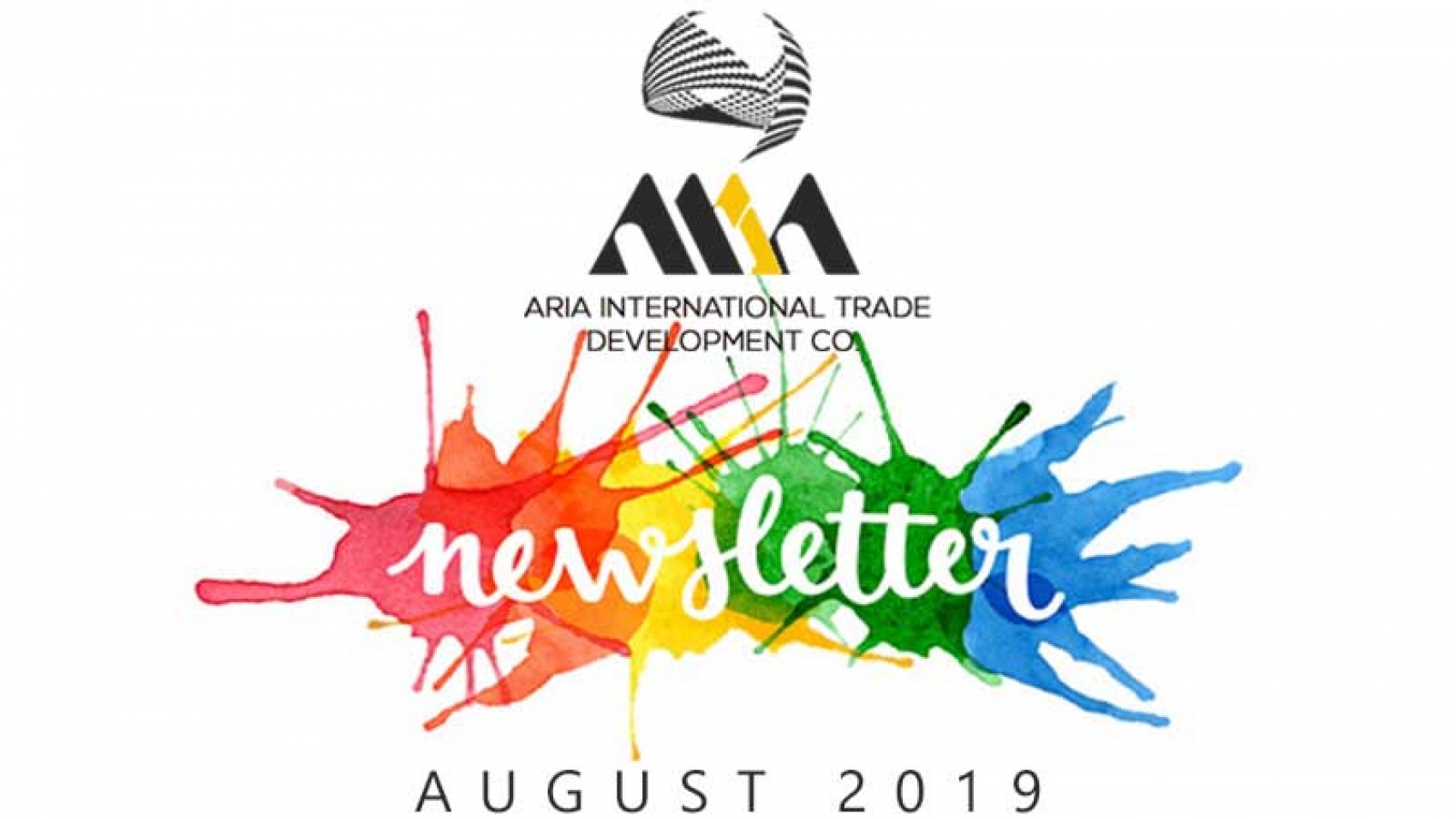 Aria foods as a department of AriaTDC is one of main suppliers of Iranian dates including Mazafati (BAM, KIMIA) dates, Zahedi dates, Piarom (maryami) Dates.

Our factory for dates is located in Bam which is mine of Mazafati Dates and we are supplying all kinds of Iranian dates with greatest quality with more than 20 years of experience.

We will read in this letter:

NEW SEASON IS COMING!
Usually from middles of august harvesting of dates from dates palms will start and it will continue till ends of October and firsts of November.
This time is depended to the dates types, for example Mazafati dates must remain on trees for longer times. It is because of its black color, all of us expect from Mazafati dates to shines like BLACK DIAMONDS!
In Persian culture when the weather reaches to the hottest degrees’ people says that now it is (خرما پزان) -dates cooking weather- which refers to the times that the dates are ripe.
MAZAFATI –BAM–KIMIA are same names of our black diamonds!

Last year there were an intense draught in Iran which caused a severe lack in all Iranian agriculture products. Also it caused serious price fluctuation in last year.

This year climate was very nice for farmers and it caused good harvest in present year, so we predict a “calm” year for this year.

So we can easily see following pictures like bellow in the farms:

Where was the most destinations of Iranian dates in last YEAR?

Iranian dates have its own traditional customers in some countries, but in last years it is finding lots of new destinations because of activity of domestic trade companies.ARIA FOODS Has categorized these destinations in the groups bellow:

this category is done by market research and when you say for example I NEED PRODUCTS FOR INDIA, ARIA FOODS EXACTLY KNOWS WHICH PRODUCTS IS THE BEST FOR YOUR MARKET.

Aria Foods as a departments of Aria International Trade Development Co is a producer and manufacturer, trader and exporter of all kinds of Iranian dates specially:

Also in Aria foods we are proud to supply our customers by best Iranian Raisins including:

ria foods is included from these departments:

ese departments are designed by 20 years of experience in dates Trading for experiencing best and safe purchase for our customers.