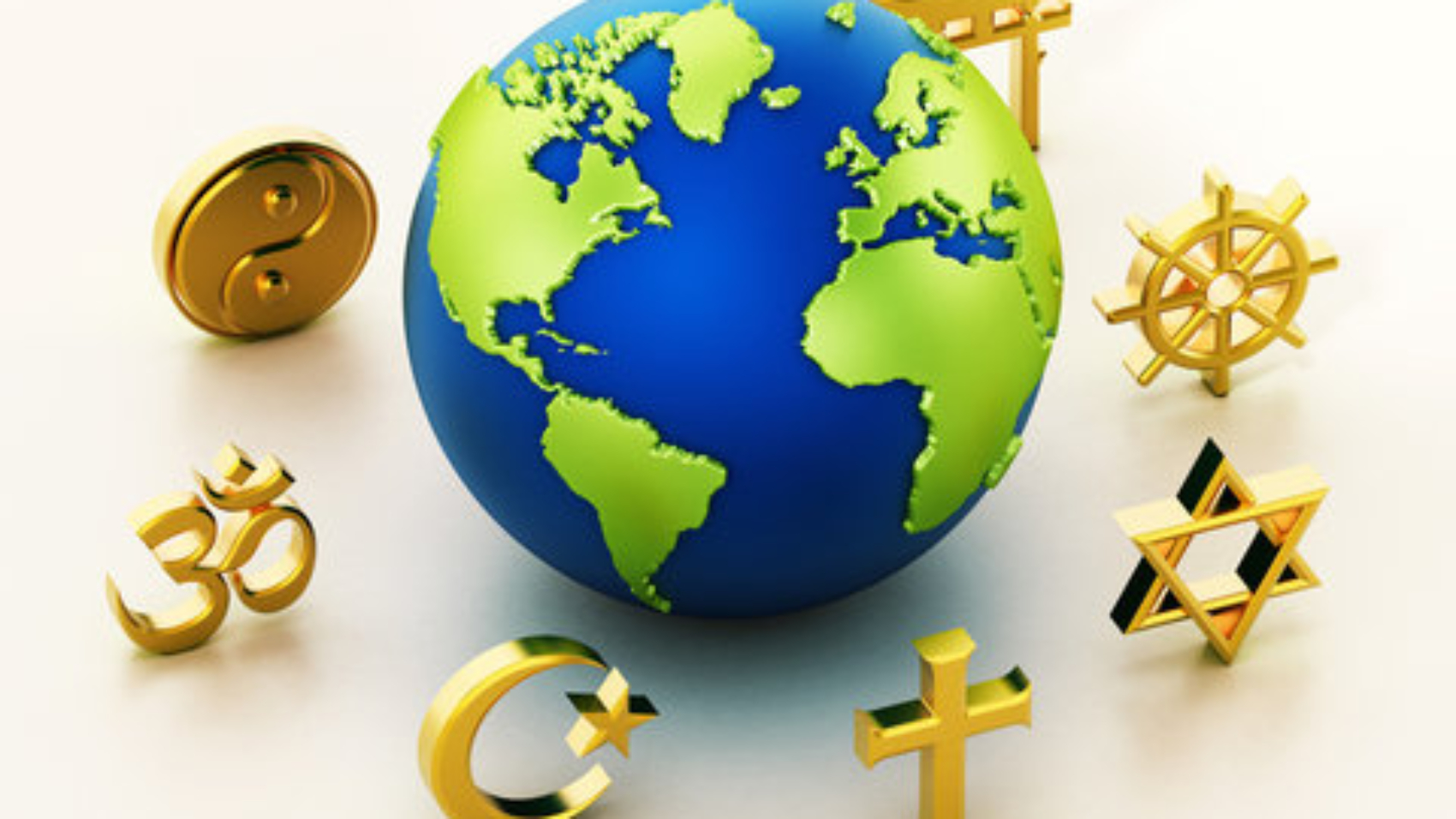 There is special attention to Dates in different religions, In the Holy books of Judaism, Christianity, and Islam, people have been paid lots of attention to the palm tree and dates fruit.

The palm tree does not produce anything useless and everything that the palm tree has, can be used, such as its fruit, syrup, oil, leaves, and more.

The palm tree is also very valuable because of its leaves and can be used to make baskets and various tools, as well as its leaves, which can be used for the roof. The trunk of this tree was also used in construction in ancient times.

And also in date palm, it’s not just the fruit that’s edible – it was once routine to grind date kernels and mix them with flour to craft special bread or use the kernels as feed for camels and horses.

Palm and Dates in different religions:

Palm and date tree in Islam:

As palm trees spread throughout the Middle East and then to other dried climates around the world, they began to find spiritual meaning.

The palm tree and its fruit are known as a symbol of faith and power in Islam. The palm tree is also known for its other functions such as use in clothing and design.

As we said before Dates are mentioned about 20 times in the Qur’an. Dates are a symbol of wealth, victory, faith, power, and abundance and have a special place in Islamic history and culture. In fact, Muslims consider the date palm and its fruit sacred. In Arabic, the word date is called “nahle” and its fruit is called “Tamr”. And in Turkish, the word date is “Hurma”, because in Arabic it means “respect”. Dates have a very special place in Turkish culture as it is easy to understand their importance from the name.

The name of dates is repeated in the Qur’an more than any other fruit. In Islam, dates are the main food for the moment of Iftar in the holy month of Ramadan.

Ramadan is a very popular time to eat dates because the Prophet (ﷺ) said, “When one of you breaks his fast, let him break it with dates for they are blessed” …

The date palm has long been a symbol of prosperity in the Arab world. Even today, visitors to the Middle East are greeted with fresh dates as a warm welcome.

In Christianity, the leaves of the palm tree are used in “Palm Sunday”; Sunday Palm is a holiday celebrated by Christians and Jews and is rooted in the blessing and strategic placement of the palm branch, while in ancient Greece the tree was the symbol of Apollo and was born under the palm tree on the island of Delos.

Apart from Islam, dates are used in Judaism ceremonies at religious festivals, and people hold them in their hands as a sign of victory.

Jews also use palm leaves as a hinge for the Jewish holiday of Sukkot.

Palm trees in other religions:

Apart from Islam, Christianity and Judaism, Hindus also use dried dates on their special religious days.