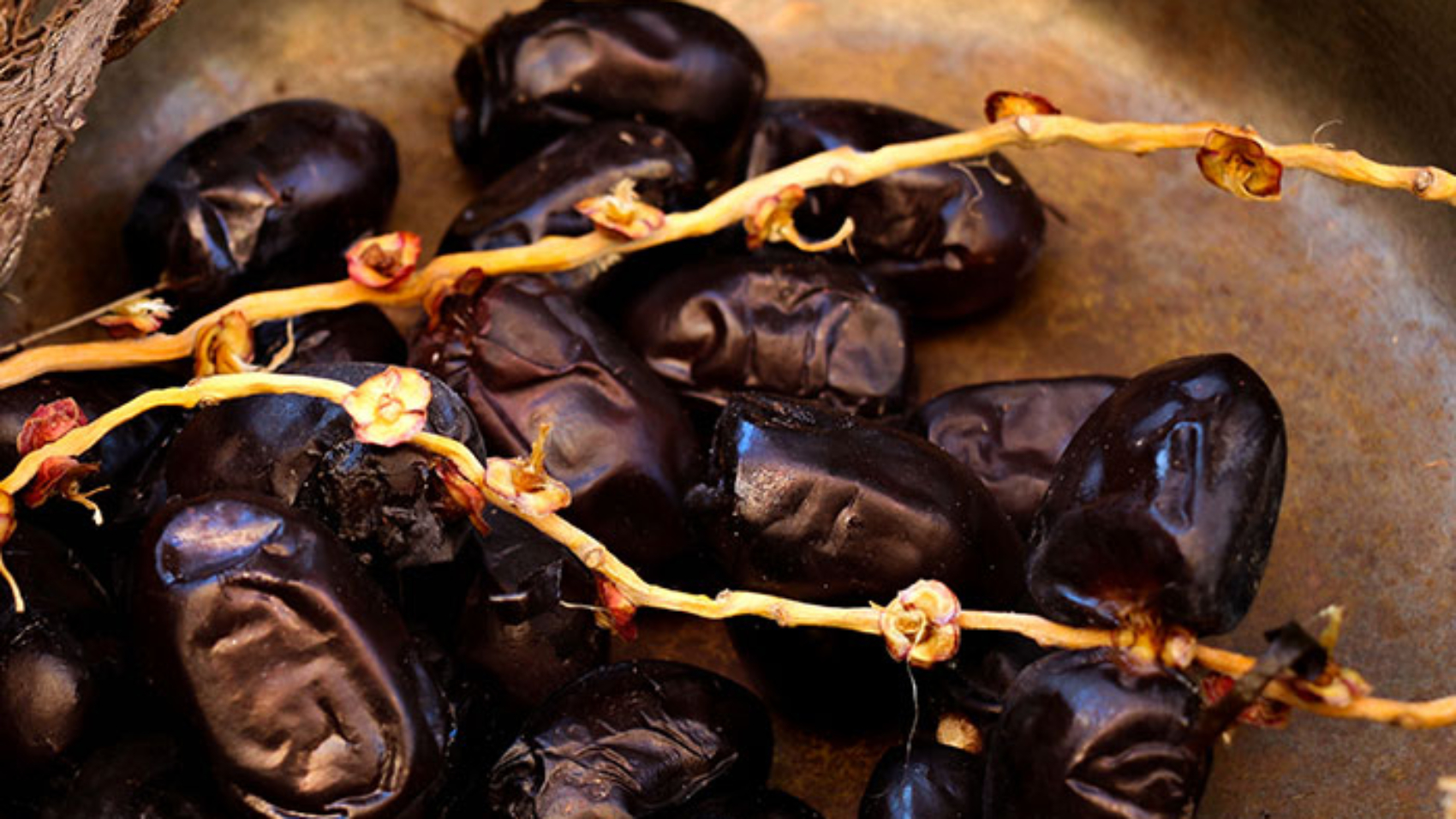 Kimia (Mazafati) dates have the highest sales among fresh and soft dates in the markets of Iran and of course the world.

The date extraordinary benefits, deliciousness, use in different dishes, etc. has made this date popular with people.

This date is the most well-known type of date in Iran, the main cultivation area of this date is in Kerman and Sistan Va Balouchstan provinces.

How to distinguish good Kimia dates from bad ones?

Customers often have one important question; how can I recognize a good date from a bad one.

In the case of Kimia dates, it’s really important to know if our date is really a Kimia date s or not.

It is easy to identify original Kimia (mazafati) Dates. Original Kimia dates are either deep brown or black in color.

They are so soft that they can get squished when held firmly between the thumb and index finger. They get sticky when they are squished. 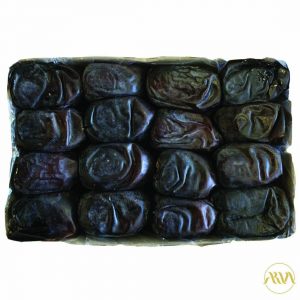 Why is Mazafati date known as Kimia date?

There are absolutely no differences between mazafati dates and Kimia dates, and they just known only by different names around the world.

Due to its specific climatic conditions, India can’t cultivate dates. On the other hand, the high-quality dates that are produced in Iran have been able to attract Indian attention to themselves.

Among the dates produced in Iran, Kimia (Mazafati) dates are very popular and for this reason, its production is supported a lot.

This date is very popular not only in India but also in the world because of its special and natural taste.

This date not just in India, but around the world is really famous because of its delicious and nature test.

The greatest purchaser of this date is in India. The Indians annually imports this date in large tonnages to their country through the airway, seaway, which most of it is transport by sea.