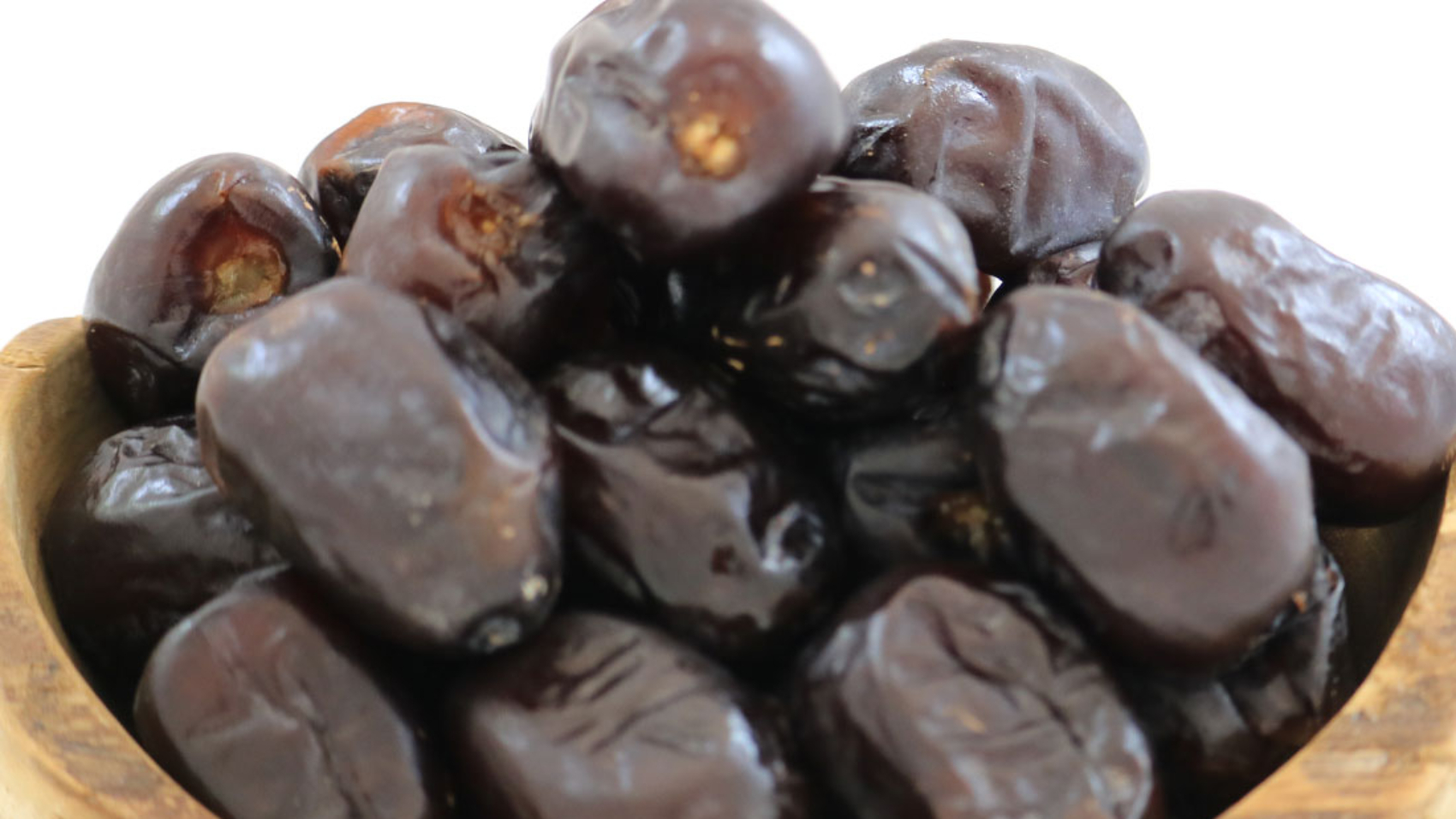 Dates grow on a large tree called the palm and have been used for thousands of years in most indigenous foods of the Middle East, North Africa, Central Africa, South Asia and Southeast Asia.

There are about one million types of dates in worldwide, and depending on the type, dates may be harvested soft, dry or semi-dry.

Because dates are low in moisture among other fruits, they can be stored for a long time.

Dates have become very popular in recent years because they are rich in nutrients.

Dates are a wonderful fruit of nature that the more you know about it, the more you will become interested in. That’s why we decided to share some of the most interesting facts about dates with you.

One fact about dates is that they are the oldest fruits grown in the world, and the fossils that exist shows that dates existed about 50 million years ago.

An adult palm tree can produce 200 to 300 pounds or up to 10,000 dates in a single season! This is a lot of dates! You can harvest dates several times during the season, which means at least 1000 dates each time.

Date palms cover 3% of the cultivated area. And about four million tons of dates are grown annually in the world.

Another interesting fact about dates is that date palms grow 21 to 23 meters or 69 to 75 feet high and 30 feet around.

Due to its tropical beauty, date palm has been a popular garden plant in several Roman-style gardens. Due to the temperate climate in Italy, they were not able to harvest dates to eat, so they were mostly planted for appearance.

In ancient Rome, palms were used in victory marches as a symbol of victory.

You may be interested to know that the date fruit is derived from the Greek word “finger”, dáktulos, due to its long, finger-like shape, the English name (derived from Old French) and the Latin name.

Due to their availability, people used dates for long boat trips, crossing deserts and even storing them in castles; People also used dates to survive the siege. (Properly stored date fruits can last for many years).

Another interesting fact about dates is that an adult can survive by eating only 15 date fruits a day. By using dates, your body receives all the minerals and vitamins it needs for its existence. Isn’t it wonderful?!

Due to the popularity of dates around the world, people are very interested in using date syrup, which is made from chopped dates. Date syrup is a good source of vitamins and minerals. And it has a lot of iron, potassium, copper, manganese and magnesium, which is a substitute for unhealthy sugar. Date syrup is a good complement to raw cake and is also very tasty with plain yogurt, fresh cheese, vanilla ice cream and smoothie.

These are just a few facts about dates, this unique fruit. If you think we have left something out, you can share it with us.

If your interest in dates has increased a little, you can find out more about this amazing fruit just by ordering a box of your own.